The sun sets today in eleven minutes. The sky is overcast, and even on this more temperate day — for last week was bitterly and unseasonably cold — it is cold outside, and November dark. A month ago, hiking in the Fertile Sand Hills, I could not imagine this day. In mid-October the trees were at their height of color-change. The oaks were burnished gold, the aspens brilliant yellow, the sumacs crimson red against the drying grasses, and the understory was green as if it alone could forestall the end of autumn. 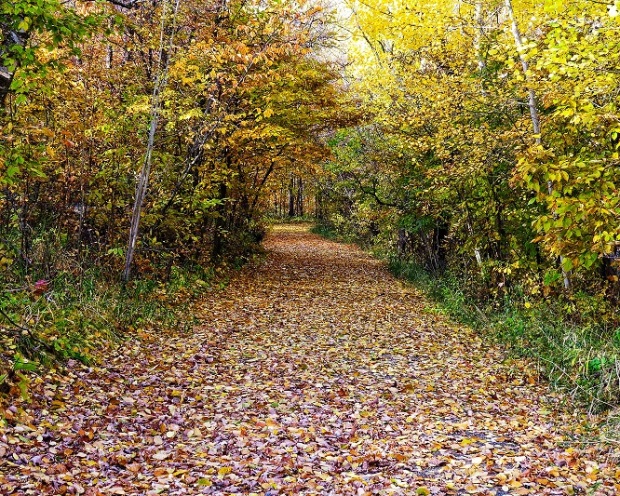 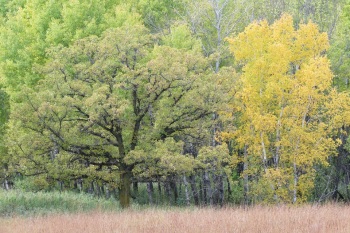 But now November is upon us. The world is dark at dawn and dark at end-of-day. Snow falls and melts, and falls and accumulates along the shrubline and in the furrows of bare fields. Ice rims the river’s edge and lays in a thickening sheet on lakes and ponds. Animal tracks tell the story of late night comings and goings. 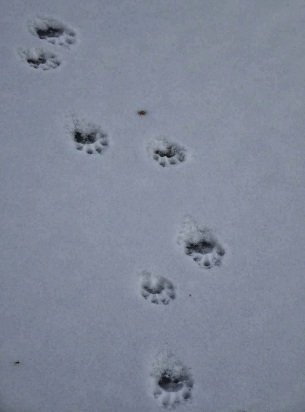 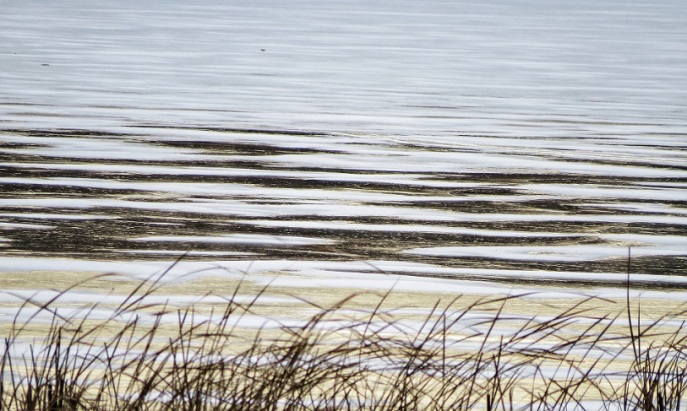 In one short month everything has changed. The poet Mary Oliver wrote —

the uneaten fruits crumbling damply
in the shadows, unmattering back

from the particular island
of this summer, this “Now,” that now is nowhere

except underfoot, moldering
in that black subterranean castle

of unobservable mysteries — roots and sealed seeds
and the wanderings of water. This

I try to remember when time’s measure
painfully chafes, for instance when autumn

flares out at the last, boisterous and like us longing
to stay — how everything lives, shifting

from one bright vision to another, forever
in these momentary pastures.
— Mary Oliver, Fall Song

Another year is gone. How? When did this happen? Day-by-day, month-by-month, season-by-season. I longed for summer to stay and autumn to linger, but the leaves transitioned from green to burnished gold, yellow and crimson, shifting as everything must shift, ever-evolving, ever-changing. Another year closes; another begins.

One thought on “Another Year Is Gone”