I tell you this, ‘though I admit some shame in doing so. My heart hurts as I wander the woodlots surrounding the house. The aspen and slippery elm leaves I watched unfurl in the earliest spring have yellowed. They fall now with the slightest provocation. They fall at the merest suggestion of a breeze. They fall under the weight of the morning dew.

Perhaps I have only myself to blame for my heavy heart. Had I not watched in spring the changes occurring around me — had I not hiked the melting fields in late winter; had I not documented the first blades of grass; had I not photographed the bumblebees on budding willows, the hawk hunting over the bare soybean field, the great blue heron at the refuge, tiger lilies stretching toward the sun, striped coralroot emerging from the leaf litter, crabapple, hawthorn, Juneberry and chokecherry trees blossoming in the softness of May – had I not watched each coming into being, I might not be so heartbroken with their passing.

But I did watch, and I did document. And my dreams sang their songs, just as they sang the new spring into being. 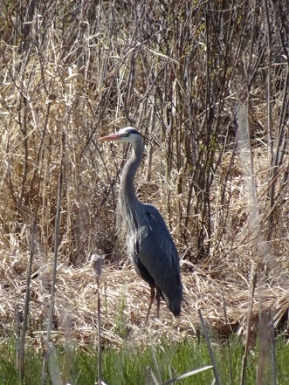 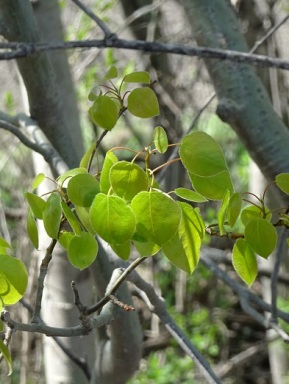 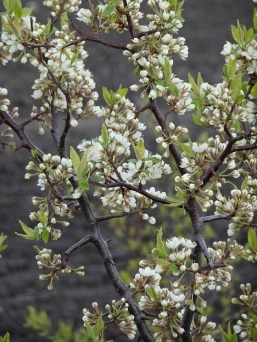 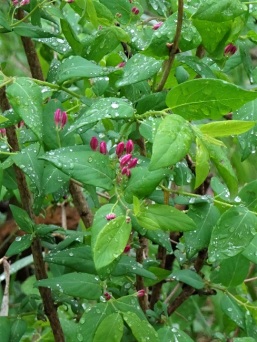 Summer has passed. Skeins of Canada geese fly south. The last clutch of barn swallows, hatched in August, has migrated. The robin sings at dawn no longer. The Eastern kingbird no longer surveys its prospects from the garden post. Soon the kestrels and Western meadowlark, too, will fly to warmer climes. 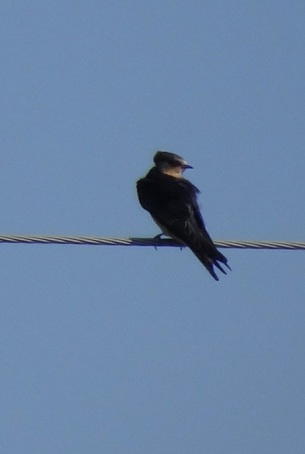 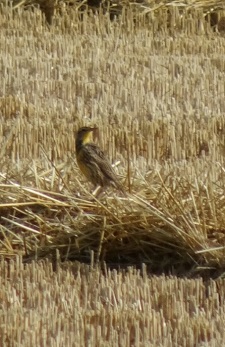 I rode my bicycle yesterday in the misting rain. Soybean fields to the east and west stood brown beneath the heavy September sky. Wheat fields harvested in August lay barren, their soil turned by my husband’s tractor. In protest, I resolved to photograph what color remained – the late-blooming thistle, blossoming sweet clover, heath aster, lavender-spotted knapweed, a solitary sow thistle, Canada goldenrod. Along the waste of a newly dug ditch, a sparrow stood sentinel in the rain. 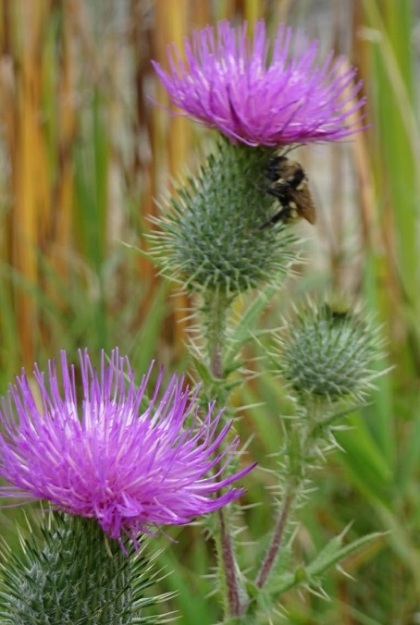 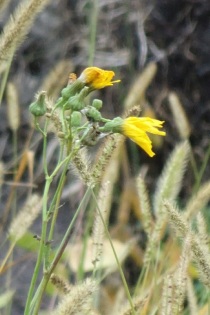 Sow Thistle in the Rain 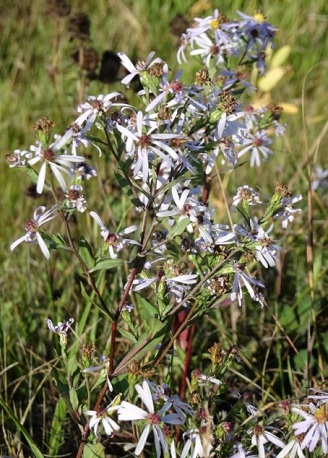 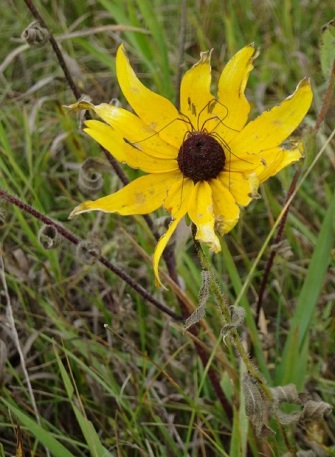 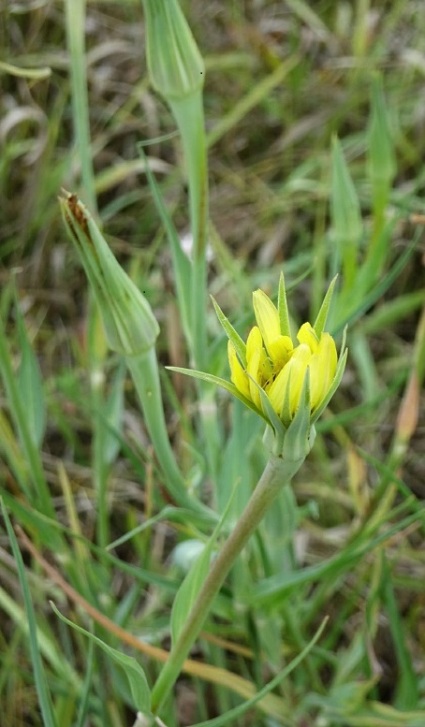 But today as I wander the woodlot surrounding the house, my heart is heavy. I see my own self in the passing seasons – in the riotous growth of spring, the slow maturing of summer, the edging twilight of autumn. I see myself as the poet Theodore Roethke wrote:

Once I was sweet with the light of myself,
A self-delighting creature,
Leaning over a rock,
My hair between me and the sun,
The waves rippling near me.
My feet remembered the earth,
The loam heaved me
That way and this.
My looks had a voice;
I was careless in growing.

Come deep winter, when the January winds howl around the house and the temperatures plummet, when a resurgence of life seems all but impossible in this frozen, inhospitable world, I will lay my head upon my pillow, and I will dream of spring; and if I’m lucky, I will hear its song–